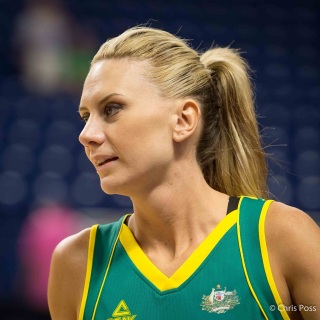 Last night the Phoenix Mercury celebrated the phenomenal WNBA career of Penny Taylor before retiring her jersey #13. Penny played thirteen years in the WNBA, ten of those seasons with the Mercury. Penny continues to work with the Mercury now as the Director of Player Development.

Congratulations Penny. You’ll be missed on the court but we’re glad you’re still part of the Phoenix Mercury. Just a few of Penny’s numerous accomplishments are listed below.

A few photos of Penny Taylor from the past few years, or visit the gallery here for full-size images.